Last month, SEC Chairman Gary Gensler declared that the current crypto market is a “Wild West” that is “rife with fraud, scams and abuse.” As part of this wide-reaching offensive, Gensler has criticized centralized cryptocurrency exchanges such as Coinbase and contended that decentralized finance (“DeFi”) projects that allocate tokens or other incentives to project participants could warrant regulation without regard to their level of decentralization.

In reaction to these remarks, many observers countered that Gensler’s statements are little more than “posturing,” “tough talk,” and “lots of bark [with] very little bite.” If actions speak louder than words, then certainly everyone in the industry heard what Chairman Gensler had to say the last couple of weeks: there is a new sheriff in town who is ready, willing, and able to lay down the law.

Chairman Gensler argued that the ‘DeFi’ label is often a misnomer because few projects are actually decentralized and has asked congressional representatives for additional resources and authorization to close what he perceives as regulatory gaps in the digital asset space with a particular emphasis on DeFi.

Shortly after bringing its first action against a DeFi company, reports surfaced that the SEC is investigating Uniswap Labs, the largest decentralized exchange (“DEX”) in the world. The SEC is allegedly investigating, among other things, how Uniswap markets itself and how its users trade on its platform.

Considering Chairman Gensler’s resolve to determine how ‘decentralized’ DeFi platforms actually are, it is reasonable to expect that the SEC is also investigating Uniswap’s claims of decentralization and looking under the hood of its decentralized governance structure.

In particular, the SEC is likely to focus on Uniswap’s swift decision this past July to restrict trading in dozens of tokens on its platform citing “the evolving regulatory landscape” because that action runs contrary to the expectation that DEXs “don’t have a central person or team deciding which tokens can be traded over the protocol.”

Separately, earlier this month, Coinbase announced that it had received a Wells Notice from the SEC halting the exchange’s planned launch of its Lend program, which would have allowed its customers to earn 4% APY on USD Coin deposits. The SEC’s decision to issue a Wells Notice is aggressive and suggests a fundamental breakdown in communication between the parties.

The action against Coinbase was foreseeable in light of Lend’s similarity to BlockFi’s Crypto Interest Account Program, which New Jersey, Texas, and other states have characterized as an unregistered securities offering.

Texas’ complaint alleges that account holders lack sufficient public protections because BlockFi is not registered with the SEC, and user accounts are not protected by the Securities Investor Protection Corporation or the Federal Deposit Insurance Corporation.

The complaint also argues that “[t]he mere fact an investment is tied to a cryptocurrency, blockchain technology, or some type of digital asset does not remove it from securities regulation if it constitutes an investment contract, note, evidence of indebtedness, or other type of security.”

These actions against BlockFi shed important light into the theories we can expect the SEC to advance regarding why Coinbase’s planned Lend program is an unregistered securities offering.

Coinbase’s problems with the SEC may not be limited to the recent Wells Notice. During his testimony on September 15, 2021, to the Committee on Banking, Housing, and Urban Affairs, Chairman Gensler stated that Coinbase has yet to register its exchange with the SEC notwithstanding the fact that it has “dozens of tokens that might be securities” on its platform.

With the recent actions against Uniswap and Coinbase, it is clear that Chairman Gensler’s comments are not mere isolated opinions: he has followed them up with decisive, concrete action, and he now has everyone’s attention. Gensler has now effectively put the market on notice by challenging the industry’s most prominent titans, and the yield farming and automatic market making operations that led to DeFi’s explosive growth.

Once these actions conclude, the market will hopefully know what Chairman Gensler considers to be actual “decentralization,” but in the meantime lawyers in the industry have indicated that this could be the beginning of “a broad sweep, similar to what happened with ICOs in 2018.”

One thing is clear though. There is a new sheriff in town and he is effective and efficient. What he is effectively and efficiently accomplishing is yet to be seen, but you should follow the Tacen Regulatory Corner to stay apprised of the rapidly developing changes that are laying down new rules for the new Crypto Frontier. 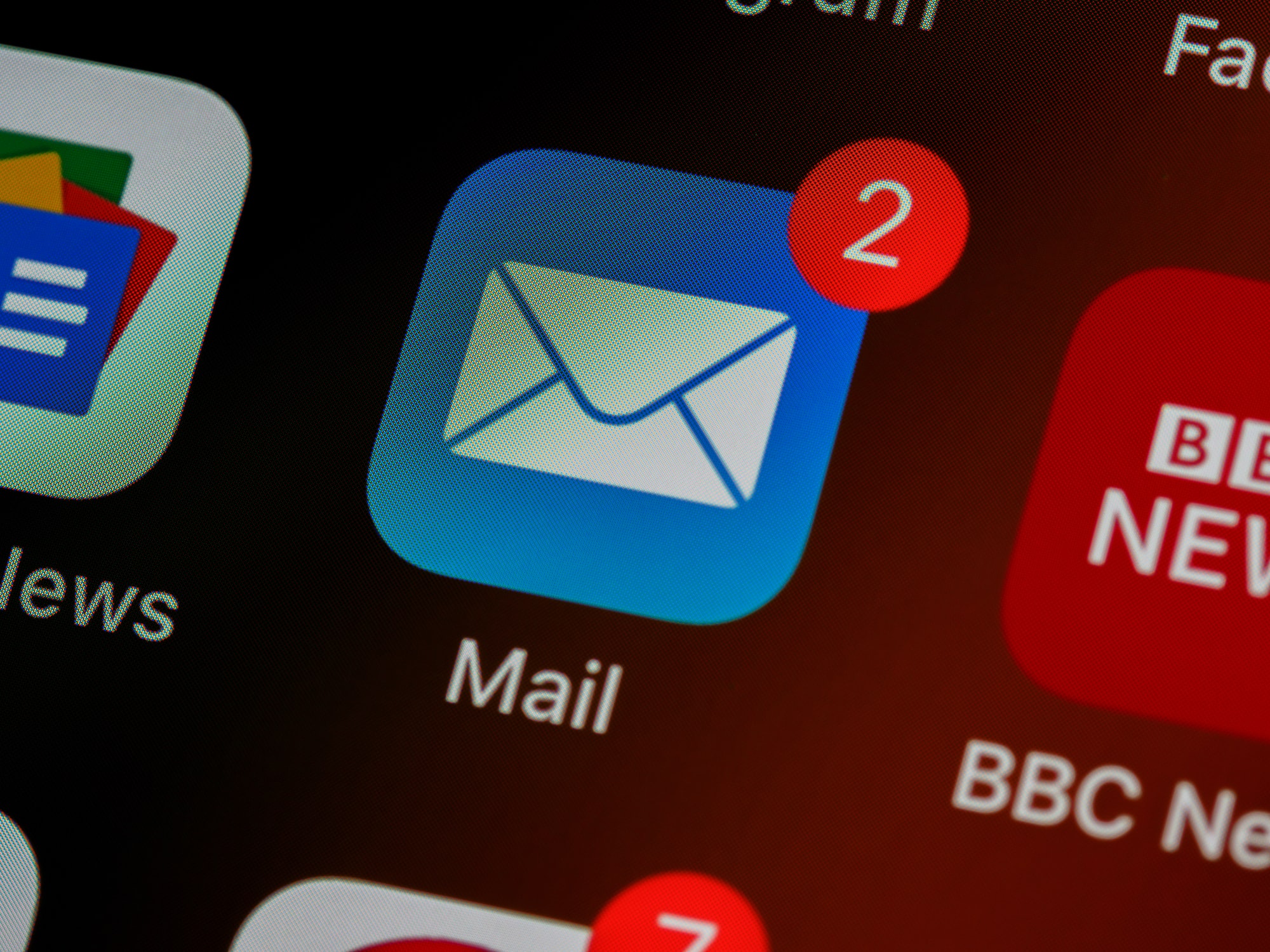 Hey members, Thank you so much for your early and continued support for Tacen! Our marketing department has been busy making changes, like moving to a new system for sending 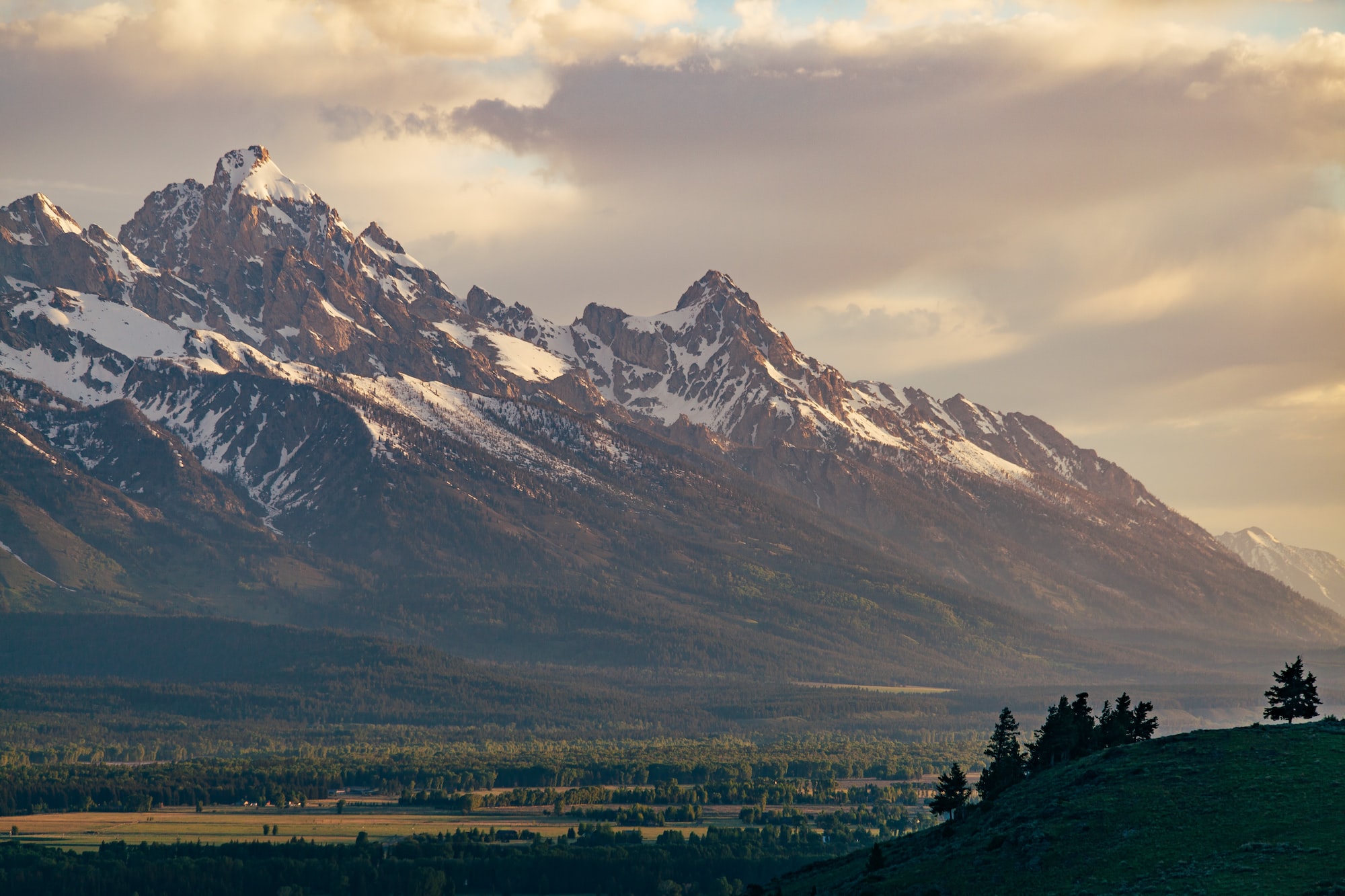 Welcome to the Tacen Regulatory Corner! This post is the first part of a regular series highlighting the latest regulatory developments in blockchain and digital asset laws in the United